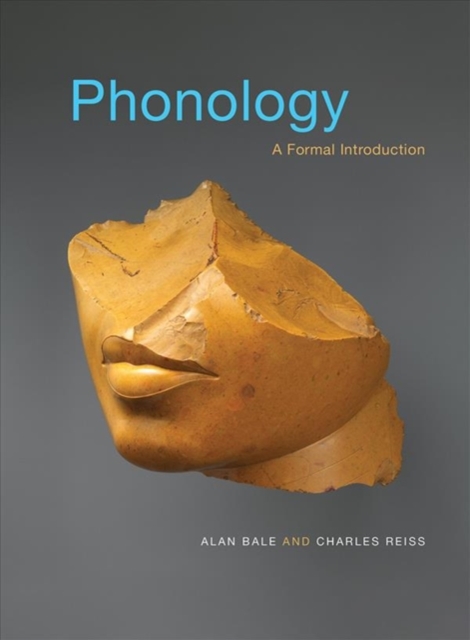 An introduction to generative phonology using tools of basic set theory, logic, and combinatorics.This textbook introduces phonological theory as a branch of cognitive science for students with minimal background in linguistics. The authors use basic math and logic, including set theory, some rules of inference, and basic combinatorics, to explain phonology, and use phonology to teach the math and logic. The text is unique in its focus on logical analysis, its use of toy data, and its provision of some interpretation rules for its phonological rule syntax.

The book's eight parts cover preliminary and background material; the motivation for phonological rules; the development of a formal model for phonological rules; the basic logic of neutralization rules; the traditional notions of allophony and complementary distribution; the logic of rule interaction, presented in terms of function composition; a survey of such issues as length, tone, syllabification, and metathesis; and features and feature logic, with a justification of decomposing segments into features and treating segments as sets of (valued) features. End-of-chapter exercises help students apply the concepts presented. Much of the discussion and many of the exercises rely on toy data, but more "real" data is included toward the end of the book. Exercises available online can be used as homework or in-class quizzes.