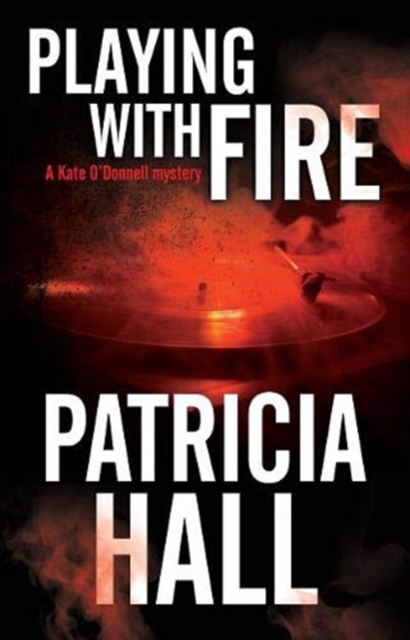 The death of a young girl leads Detective Sergeant Harry Barnard and Kate O'Donnell into a hotbed of simmering tensions, violence and threats in sixties' Soho.

London, 1964. At three a.m. on a chilly autumn morning, Detective Sergeant Harry Barnard is called to a club in Greek Street where a young girl has fallen to her death from a top-floor window. A new breed of fans is flocking to Soho's rock and roll haunts. But was it a tragic accident, or something more sinister?

Meanwhile, Kate O'Donnell, Harry's photographer girlfriend, receives a call from her Liverpudlian ex, Dave Donovan, pleading for her help. His new squeeze, Bernie Collins, set off for London in the hope of getting a recording contract, but she's not answering her phone. Where is she?

With simmering tensions, intimidation and terror rife on Soho's streets, Harry and Kate are drawn into its dark underbelly in their attempts to find answers.