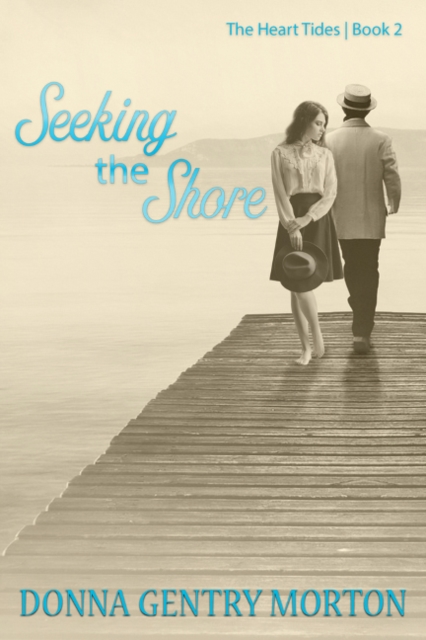 Book 2 in The Heart Tides Series.

As the summer of 1934 fades away, Julianna McAllister has every reason to believe she’s widowed from her new husband and the great love of her life, Jace McAllister. She had been a rogue wave when they first met, resisting a shore where her wealthy family’s expectations weighted her down like heavy sand. The worst weight was a finance’ named Leyton, who was driven to the shore by strong currents of greed.

Like a tide that carried her to a better land, Jace helped her navigate away from that shore—until a staggering secret from his past collided with Leyton’s determination to reclaim and possess her in hopes of controlling her family’s wealth. The devastating outcome now finds Julianna forced to return to the world she had escaped, only now she’s accompanied by grief as she accepts Leyton’s triumph.

But does she really accept it? She predicts he’ll one day fall and plans to patiently ride out the waves—until one she never anticipated crashes in, forcing her to reconsider how she charts her existence with a man whose name rhymes with Satan.