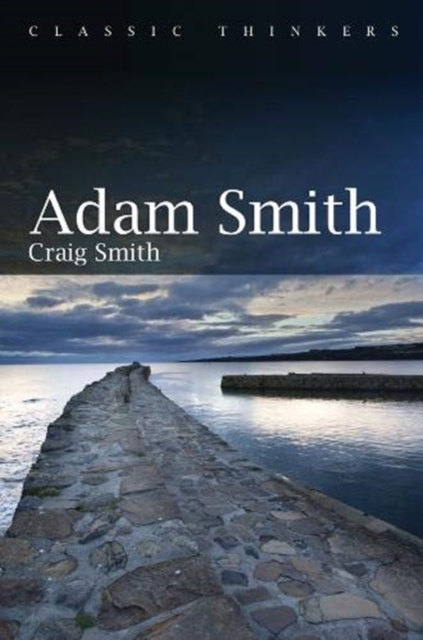 Almost everyone has heard of Adam Smith, founding father of modern economics and author of Wealth of Nations. There is, however, much more to him than this.

This new introduction gives a crystal clear overview of the entirety of Smith's thought. It demonstrates how Smith's economic theories fit into a larger system of thought that encompasses moral philosophy, philosophy of science, legal and political theory, and aesthetics. Examining the central arguments of his major works, ranging from The Theory of Moral Sentiments to his lectures on jurisprudence and beyond, Smith's thought is explained in its full intellectual and historical context. As the book unfolds, the long-standing caricature of Adam Smith as an uncritical defender of capitalism red in tooth and claw is systematically challenged, revealing a far more complex and nuanced figure whose rich legacy remains highly relevant today.

Comprehensive yet concise, this book will be the leading introduction to Adam Smith's ideas for generations of students, scholars and general readers, relevant to areas ranging from philosophy and the history of economic thought to political theory.