Pagina principala All Those Things We Never Said 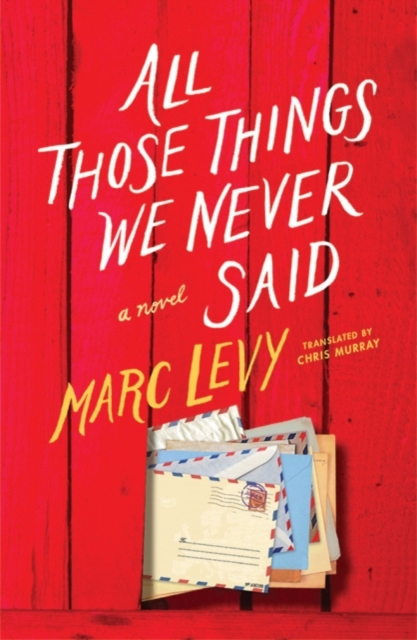 All Those Things We Never Said

From international bestselling author Marc Levy, the most widely read writer in France today, comes an unusual and charming love story that reunites a father and daughter, and past and present, in the most unexpected ways.

Days before her wedding, Julia Walsh is blindsided twice: once by the sudden death of her estranged father…and again when he appears on her doorstep after his funeral, ready to make amends, right his past mistakes, and prevent her from making new ones.

Surprised, to say the least, Julia reluctantly agrees to turn what should have been her honeymoon into a spontaneous road trip with her father to make up for lost time. But when an astonishing secret is revealed about a past relationship, their trip becomes a whirlwind journey of rediscovery that takes them from Montreal to Paris to Berlin and back home again, where Julia learns that even the smallest gestures she might have taken for granted have the power to change her life forever.