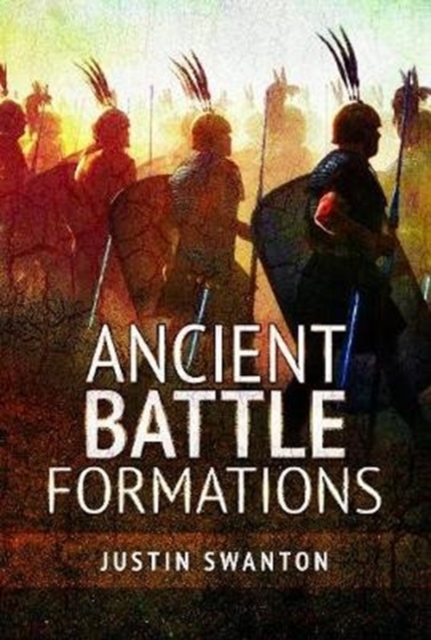 Justin Swanton examines the principal battle-winning formations of the Ancient world, determining their composition, function and efficacy. An introductory chapter looks at the fundamental components of the principal battle formations of heavy and light infantry, cavalry, elephants and chariots, showing how they bolstered the individual's soldier's willingness to fight.

The rest of the book focuses on massed infantry that reigned supreme in this era: the heavily armored Greek hoplite phalanx that was immune to the weaponry of its non-Greek opponents; the Macedonian pike phalanx that was unbeatable against frontal attacks so long as it kept order; the Roman triplex acies which, contrary to popular opinion, consisted of continuous lines in open order, with file spaces wide enough to allow embattled infantry to fall back after which those files closed up instantly against the enemy.

A careful study of the Greek and Latin of the sources sheds fresh light on how these formations were organized and worked, reevaluating many conventional notions and leading to some surprising conclusions.