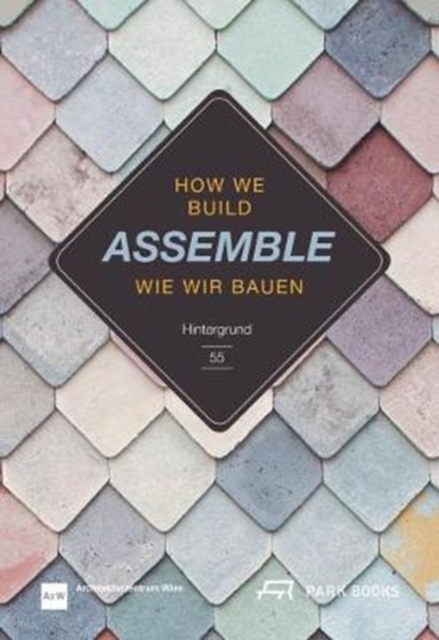 The eighteen members of the London-based architecture collective Assemble began collaborating in 2010, following their graduation from Cambridge University. In the years since, they have built projects across a wide range of style and function, including a temporary cinema at a former gas station, affordable workspaces for artists, the foundation of social enterprises, the revitalization of a former working-class neighborhood, and designing a new art gallery for Goldsmiths, University of London. To all of their projects they bring an awareness of the social, economic, and political conditions of a society, with the aim of changing the status quo through enabling community action. That work culminated in Assemble’s selection as the winner of the 2015 Turner Prize—the first time the prize, Europe’s most distinguished for contemporary art, had been awarded to architects. Assemble: How we Build offers the first illustrated look at the work of the collective, presenting a closer look at ten selected projects, along with essays that present background information and reflections on Assemble’s objectives and philosophy.