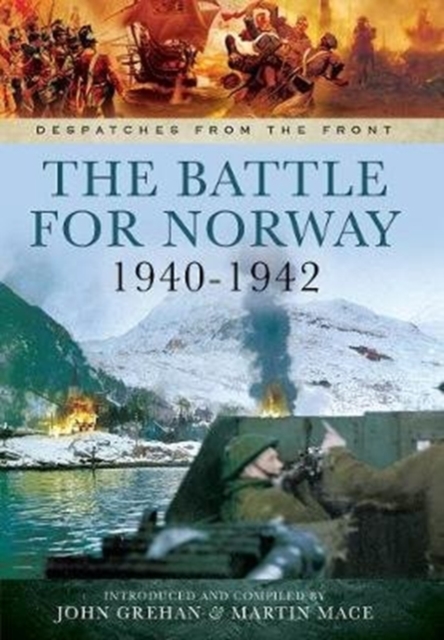 This unique collection of original documents will prove to be an invaluable resource for historians, students and all those interested in what was one of the most significant periods in British military history.