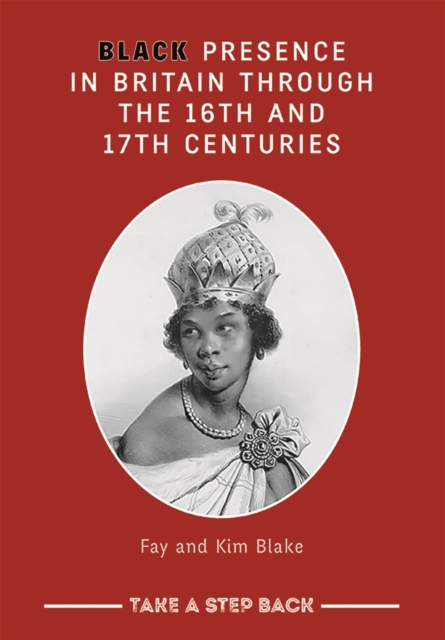 Discover how the increasing numbers of enslaved Africans survived during the 17th century, and how they resisted slavery. For example, do you know the name of the person on the front cover? Learn about her resistance against slavery and the resistance of other Africans in England and the British colonies.