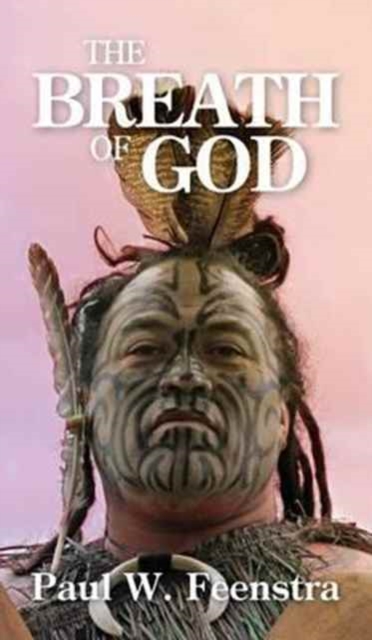 Believing God speaks to him through the archangel Gabriel, and anointed with powers, Te Ua unites his people through a common cause. He is determined to drive the imperial oppressors from Maori land and return New Zealand to the righteous.

In early 1860's New Zealand, the beautiful region of Taranaki is engulfed in a brutal land war. Continuing with its unpopular policy, the New Zealand government, bolstered by British soldiers, seeks punitive and severe action against rebel Maori who openly resist the Government's determined e ort to confi scate their lands.

The Rangers newest recruit, Moana (Ira) Rangitira, a veteran of the Crimean war, shows remarkable and unusual skills, Maori fear and call him, 'The ghost who walks'. Ira faces challenges that test his will to survive, and can he protect what is closest to his heart, or has everything been destroyed?

'The Breath of God' is the first novel in the Moana Rangitira adventure series.