Pagina principala Britain in the 1920s 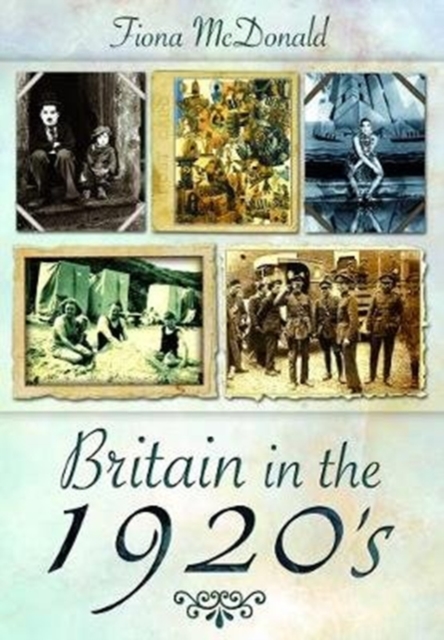 The war was over, new technologies and fashions were springing up; it was to be the beginning of a new and prosperous era and all was to be bright and joyous in Britain again. In many ways it was: women were granted new freedoms and rights, motorcars became more accessible, and houses were filled with electric gadgets. But that was only one side of the story.

High unemployment led to extreme poverty, workers were badly done by and inflation was high. However, there was a cure for all: jazz, that new upbeat music from across the Atlantic with its infectious rhythms and sensuous tones. Jazz took Britain by the hand and swung it well and truly into the twentieth century.

This book explores many different aspects of an amazing decade through its highs and lows: from innovations in swimwear to the invention of Winnie-the-Pooh, from the Great Strike of '26 to the Wall Street crash of '29 and the beginning of the Great Depression. Whether your interests are in fashion or politics there is something of interest for everyone in this accessible and entertaining work on all things related to Britain in the 1920s.