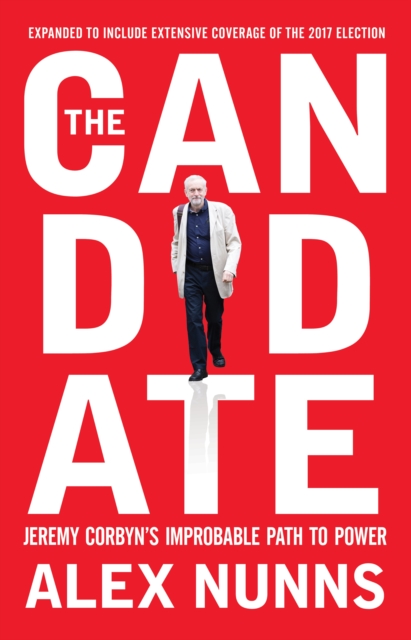 In September of last year an earthquake shook the foundations of British politics. Jeremy Corbyn, a lifelong and uncompromising socialist, was elected to head the Labour Party. Corbyn didn’t just win the leadership contest, he trounced his opponents. The establishment was aghast. The official opposition now had as its leader a man with a plan, according to the conservative Daily Telegraph, “to turn Britain into Zimbabwe.”
How this remarkable twist of events came about is the subject of Alex Nunns’ highly-readable and richly-researched account. Drawing on first-hand interviews with those involved in the campaign, including its most senior figures, Nunns traces the origins of Corbyn’s victory in the dissatisfactions with Blairism stirred by the Iraq War and the 2008 financial crash, the move to the left of the trades unions, and changes in the electoral rules of the Labour Party that turned out to be surreally at odds with the intentions of those who introduced them. The system of one-member-one-vote, which delivered Corbyn’s success, was opposed by those on the left and was heralded by Tony Blair who described it as “a long overdue reform that… I should have done myself.”
Giving full justice to the dramatic swings and nail-biting tensions of an extraordinary summer in UK politics, Nunns’ telling of a story that has received widespread attention but little understanding is as illuminating as it is entertaining. He teases out a plot-line of such improbability that it would be unusable in a work of fiction, providing the first convincing explanation of a remarkable phenomenon with enormous consequences for the left in Britain and beyond.