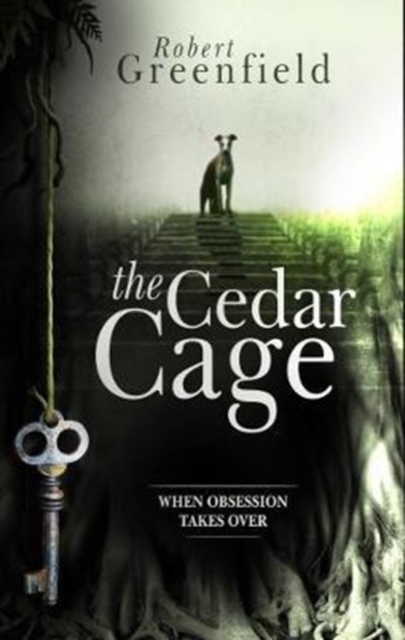 The boathouse had been built by an Edwardian aristocrat - from a single cedar of Lebanon - as a retreat, maybe even a cage, for his glamorous American bride. But in 2008, just weeks after moving into this dream home, Bertie starts to feel uneasy about living inside someone else's fantasy.

Obsession takes hold when he becomes convinced that a carpenter commissioned to fulfil Lord James Newton-Grey's vision, was murdered in the boathouse. His investigations immerse him in a sinister web of family secrets, as tangled and treacherous as the Norfolk marshlands that lie beyond his windows.

Bertie's own dark past plays tag with the present, driving him to the edge of madness, when he is forced to confront a chilling truth about himself - delivered by an unexpected visitor on Christmas Day.

Readers of The Cedar Cage - like its characters - must make up their own minds: is Bertie's strange, unquenchable imagination running riot... or has something genuinely supernatural been at work?

Author of the bestseller, Samphire Coast