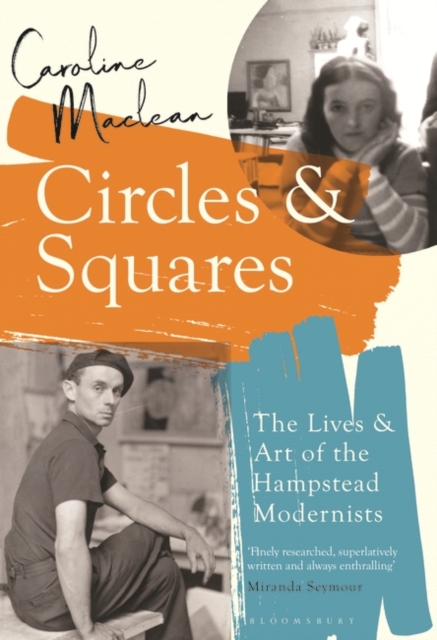 Hampstead in the 1930s. In this peaceful, verdant London suburb, Barbara Hepworth and Ben Nicholson have embarked on a love affair – a passion that will launch an era-defining art movement.

In her chronicle of the exhilarating rise and fall of British Modernism, Caroline Maclean captures the dazzling circle drawn into Hepworth and Nicholson's wake: among them Henry Moore, Paul Nash, Herbert Read, and famed émigrés Walter Gropius, founder of the Bauhaus, and Piet Mondrian, blown in on the winds of change sweeping across Europe. Living and working within a few streets of their Parkhill Road studios, the artists form Unit One, a cornerstone of the Modernist movement which would bring them international renown.

Drawing on previously unpublished archive material, Caroline Maclean's electrifying Circles and Squares brings the work, loves and rivalries of the Hampstead Modernists to life as never before, capturing a brief moment in time when a new way of living seemed possible. United in their belief in art's power to change the world, her cast of trailblazers radiate hope and ambition during one of the darkest chapters of the twentieth century.