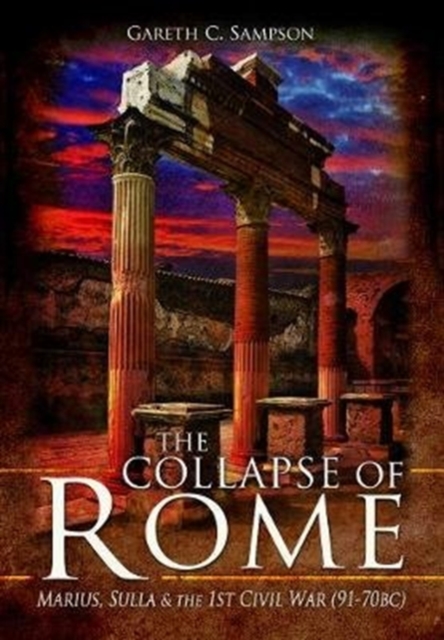 By the early first century BC, the Roman Republic had already carved itself a massive empire and was easily the most powerful state in the Mediterranean. Roman armies had marched victoriously over enemies far and wide, but the Roman heartland was soon to feel the tramp of armies on campaign as the Republic was convulsed by civil war and rival warlords vied for supremacy, sounding the first death knell of the Republican system. At the center of the conflict was the rivalry between Marius, victor of the Jugurthine and Northern wars, and his former subordinate, Sulla. But, as Gareth Sampson points out in this new analysis, the situation was much more complex than the traditional view portrays it and the scope of the First Civil War both wider and longer.

This narrative and analysis of a critical and bloody period in Roman history is an ideal sequel to the author's Crisis of Rome (and a prequel to his first book, The Defeat of Rome).