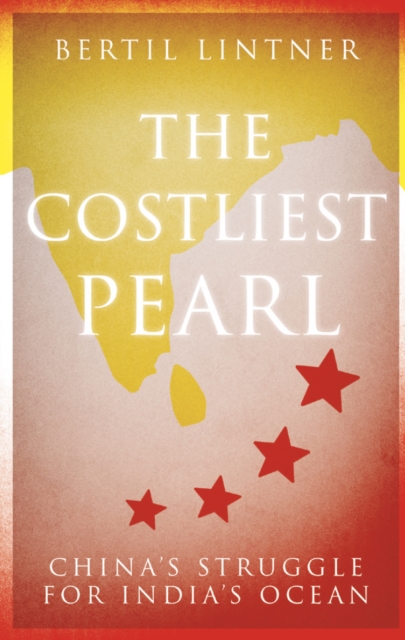 The Indian Ocean's strategic importance to China cannot be underestimated, given the oil, African minerals and container traffic that pass through it. Not since Admiral Zheng He sailed his fleet through these waters in the fifteenth century -- exploring and mapping them in a bid to extend the Celestial Empire's trading and tributary system -- has China been present here.

Beijing's re-entry into the Indian Ocean after 600 years is part of its Belt and Road megaproject, in which it is investing trillions of dollars in infrastructure projects around the Ocean rim and in Sri Lanka, Maldives, Seychelles and Mauritius, including a military base in Djibouti. This has touched off a new and dangerous confrontation. Ranged against China is an informal alliance of India, the US, France, Australia, and, predictably, Japan, China's arch rival in the Asia-Pacific.

China is in the Indian Ocean for the long haul and the entry of big-power politics into this sensitive maritime region will shape its future for decades. Bertil Lintner unearths this dramatic story, profiles the key players, examines the economic and naval balance of power and scrutinizes the intense competition to encourage small island nations to align with either New Delhi or Beijing.