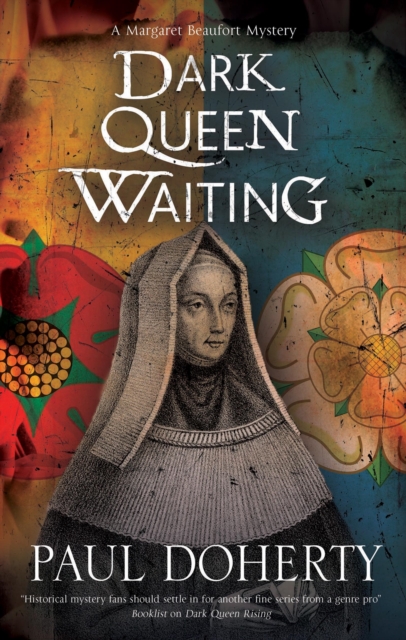 October, 1471. Edward IV sits on the English throne; the House of York reigns supreme. With her young son, Henry Tudor, in exile in France, Margaret Beaufort, Countess of Richmond, shelters deep in the shadows, secretly plotting for the day when Henry can be crowned the rightful king.

But as her supporters are picked off one by one, it becomes clear that a traitor lurks within Margaret's household. When one of her most loyal henchmen, Jacob Cromart, is murdered in St Michael's Church, where he had claimed sanctuary, Margaret orders her sharp-witted clerk, Christopher Urswicke, to find out who has betrayed her.

How could a man be killed inside a church where the doors are all locked, with no sign of an intruder or weapon? If he is to protect Margaret's remaining supporters from suffering a similar fate, Urswicke must solve a baffling mystery where nothing is as it first appears.