Pagina principala Date with the Hangman 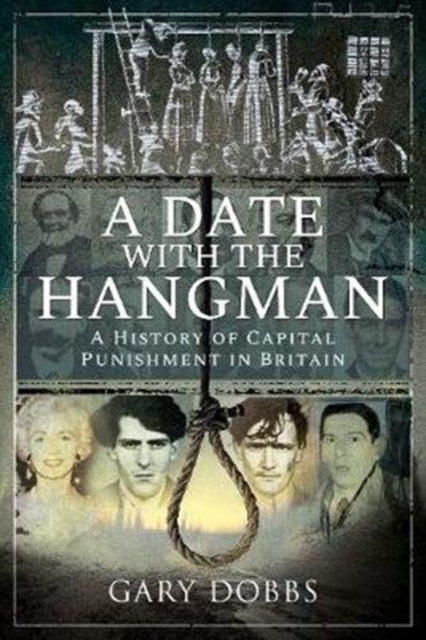 Date with the Hangman

It is a sobering thought that until the closing years of the twentieth century, Britain's courts were technically able to impose the death penalty for a number of offenses; both civil and military. Although the last judicial hangings took place in 1964, the death penalty, in theory at least, remained for a number of offenses. During the twentieth century, 865 people were executed in Britain, and of those only 3 were ever posthumously pardoned. This book details each and every one of those executions, and in many cases highlights the crimes that brought these men and women to the gallows.

The book also details the various forms of capital punishment used throughout British history. During past centuries people were burned at the stake, had the skin flayed from their bodies, been beheaded, garrotted, hung, drawn and quartered, stoned, disemboweled, buried alive and all under the guidance of a vengeful law, or at least what passed for law at any given period. This book spares no detail in chronicling these events and the author has painstakingly collected together every available piece of evidence to provide as clear a picture as possible of a time when the law operated on the principle of an eye for an eye.

The author, Gary M. Dobbs, is a true-crime historian and has spent many hours researching the cases featured within these pages to bring the reader a definitive history of judicial punishment during the twentieth century, and this carefully researched, well-illustrated and enthralling text will appeal to anyone interested in the darker side of history.