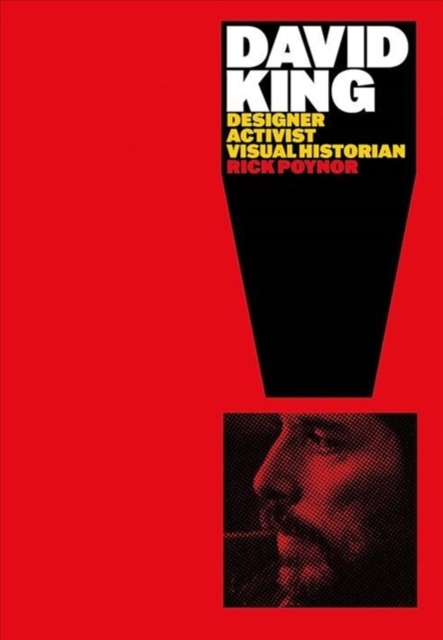 This book offers a comprehensive overview to the work and legacy of David King (1943–2016), whose fascinating career bridged journalism, graphic design, photography, and collecting. King launched his career at Britain’s Sunday Times Magazine in the 1960s, starting as a designer and later branching out into image-led journalism. He developed a particular interest in revolutionary Russia and began amassing a collection of graphic art and photographs—ultimately accumulating around 250,000 images that he shared with news outlets. Throughout his life, King blended political activism with his graphic design work, creating anti-Apartheid and anti-Nazi posters, covers for books on Communist history, album artwork for The Who and Jimi Hendrix, catalogues on Russian art and society for the Museum of Modern Art in Oxford, and typographic covers for the left-wing magazine City Limits. This well-researched and finely illustrated publication ties together King’s accomplishments as a visual historian, artist, journalist, and activist.