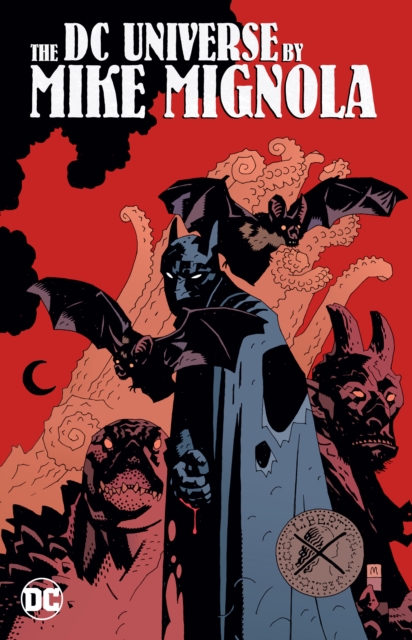 While best known for his own creation, Hellboy, award-winning writer/artist Mike Mignola has also left a definite impact on DC's greatest heroes. In a career spanning more than twenty years, Mignola has touched every corner of the DC Universe, from the sunny spires of Krypton to the shadows of Gotham City to supernatural demonic realms.

This collection brings together timeless stories from such series as The Phantom Stranger, The World Of Krypton, Superman, Legends Of The Dark Knight and Swamp Thing--including more than 100 pages of material which have never before been reprinted. Also featuring the work of celebrated creators Neil Gaiman, John Byrne, Jerry Ordway, George Pérez, Curt Swan, Paul Kupperberg and more, these stories further solidify Mignola's place as one of the greatest talents in the comics industry.