Pagina principala Death Among the Sunbathers 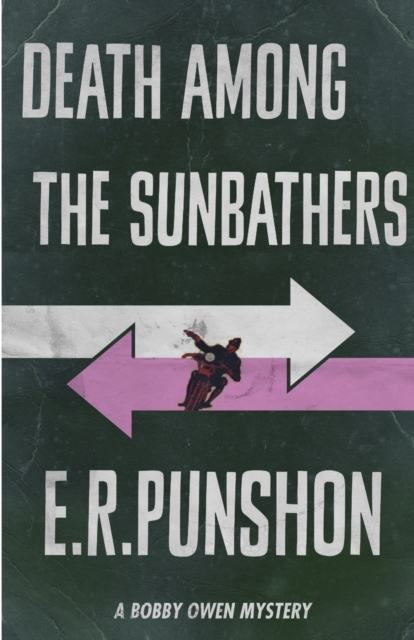 Death Among the Sunbathers

The body of a brilliant woman journalist is recovered from the wreck of a burning car. It is soon discovered that the smash did not kill her; she was dead already, shot by a Browning automatic that was found near by. Superintendent Mitchell, with the help of Owen, a young University graduate turned policeman, follows the enigmatic clues backwards and forwards between a furrier, a picture dealer, and the establishment of a fanatical sunbathing enthusiast.

Then dramatically the story begins to repeat itself, as the persistently recurring figure of an old lag who calls himself 'Bobs-the-boy' carries another body out into the night.

Death Among The Sunbathers is the second of E.R. Punshon's acclaimed Bobby Owen mysteries, first published in 1934 and part of a series which eventually spanned thirty-five novels.

"What is distinction? The few who achieve it step - plot or no plot - unquestioned into the first rank... in the works of Mr. E.R. Punshon we salute it every time." Dorothy L. Sayers