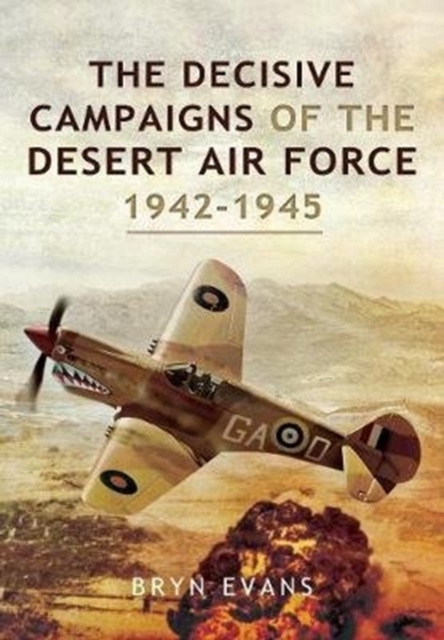 Compared to the RAFs Fighter and Bomber Commands, the Desert Air Force (DAF) is far less well known, yet its achievements were spectacular.

While the Axis forces used the many rivers and mountains of Tunisia and Italy to slow the Allies advance, DAF was there to provide that extra mobile firepower the artillery from the sky. They were the first multi-national air force, and the first to introduce air controllers in the front lines of the battlefield.

With first-hand accounts by veteran airmen form Britain, Australia, Canada, New Zealand, South Africa and the USA, this book reveals the decisive victories with which DAF won the war over North Africa, the Mediterranean and Italy in 1942-45.