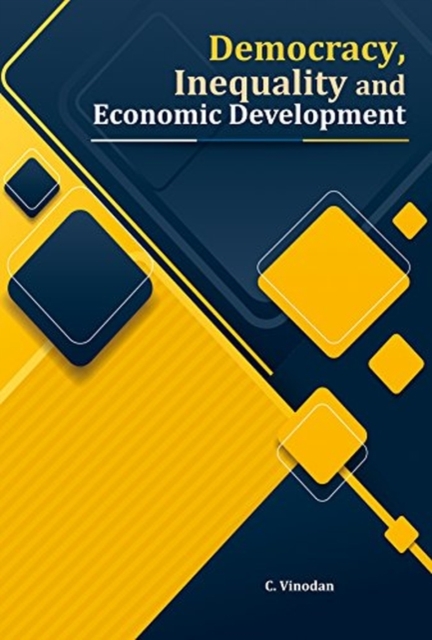 India is a federal parliamentary democratic republic. Political parties represent different sections and regions, and they play a major role in the politics of India. Through the electoral process, the people of India choose their representatives to run the government. There is a widespread perception in the country that disparities amongst states, regions within states, urban and rural areas, and between various sections of the community have been steadily increasing in the past few years. The gains of rapid growth witnessed in the recent past have not reached all parts of the country and all sections of the people in an equitable manner. That this perception is well-founded is borne by available statistics on a number of indicators. Widening income differentials between more developed and relatively poorer states is a matter of serious concern. Livelihood options in rural areas are also limited as agriculture does not provide adequate returns and industry is virtually absent, leading to limited trade and services. People seeking employment in low skill, and hence low paying jobs, is a common manifestation of these constraints in many rural areas. In short, the pattern of economic development over the years has left in its trail a variety of inequalities which have caused socio-politico tensions. The present volume contains eleven papers authored by scholars in the field which provide an in-depth analysis of various issues confronting the Indian economy, and how these issues can be resolved within the democratic framework of the country. [Subject: Politics, Public Policy, Sociology, Economic Development, South Asian Studies]
AutorVinodan, C.
EdituraNew Century Publications
Dimensiuni151 x 222 x 24
Data Publicarii01/01/2018
Format Cartonata
Numar pagini218
Aceasta este o carte in limba engleza. Descrierea cartii (tradusa din engleza cu Google Translate) este in limba romana din motive legale.
India este o republica democratica parlamentara federala. Partidele politice reprezinta diferite sectiuni si regiuni si joaca un rol major in politica Indiei.
Ai adaugat Democracy, Inequality and Economic Development in cosul de cumparaturi.