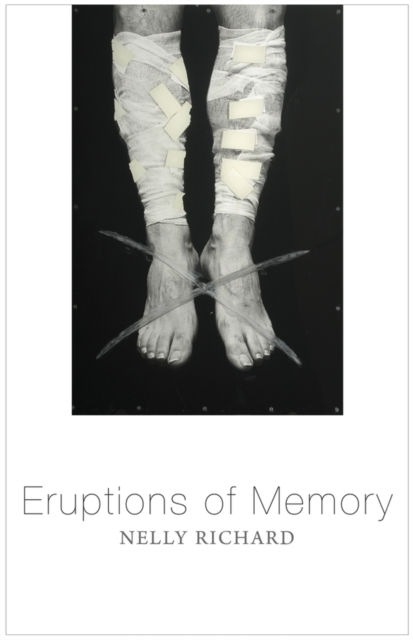 In this important book, one of Latin America's foremost critical theorists examines the use and abuse of memory in the wake of the social and political trauma of Pinochet's Chile. Focusing on the period 1990-2015, Nelly Richard denounces the politics and aesthetics of forgetting that have underpinned both the protracted transition out of dictatorship and the denial of justice to its survivors and victims.

What are the perils and social costs of a culture of forgetting? What forms do memories of injustice take in newly formed democracies? How might a history of violence and an ethics of reparation be reconciled in post-autocratic societies? In addressing these and other questions, Richard exposes the abuses of the past and the present while also attending to the residues of memory that are manifested in street protests, literature, and the media, and in artistic practices from architecture and urban design to installation and film. While cultural artifacts can be powerful devices for resistance and critique, Richard argues that they can also be complicit in reproducing and collaborating with forms of institutional and political oblivion. Both within Chile and beyond, Richard offers a trenchant critique of how authoritarian regimes and neoliberal states whittle away at memory's critical capacity. At a time of seismic political realignments in Latin America and internationally, Eruptions of Memory makes a powerful case for the ethical, political, and aesthetic value of memory.