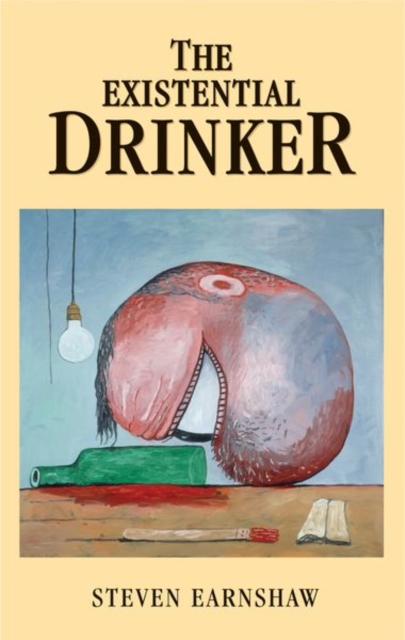 Drinking to excess has been a striking problem for industrial and post-industrial societies - who is responsible when a 'free' individual opts for a slow suicide? The causes of such drinking have often been blamed on genes, moral weakness, 'disease' (addiction), hedonism, and Romantic illusion. Yet there is another reason which may be more fundamental and which has been overlooked or dismissed: the drinker may act with sincere philosophical intent. The Existential drinker looks at the convergence of a new kind of excessive, habitual drinking, beginning in the nineteenth century, and a new way of thinking about the self which in the twentieth century comes to be labelled 'Existential'.

A substantial introduction covers questions of self, will, consciousness, authenticity, and ethics in relation to drinking, while introducing aspects of Existential thought pertinent to the discussion. The Existential-drinker canon is anchored in Jack London's 'alcoholic memoir' John Barleycorn (1913), where London claims he can get at the truth of existence only through the insights afforded by excessive and repeated alcohol use. The book goes on to cover drinker-texts such as Jean Rhys's interwar novels, Malcolm Lowry's Under the volcano, Charles Jackson's The lost weekend, and John O'Brien's Leaving Las Vegas, and less well-known works such as Hans Fallada's The drinker, Frederick Exley's A fan's notes, and Venedikt Yerofeev's Moscow-Petushki, ending with A. L. Kennedy's novel Paradise (2004).

The book will appeal to anybody with an interest in drinking and literature, as well as those with more specialised concerns in drinking studies, Existentialism, twentieth-century literature, and medical humanities.