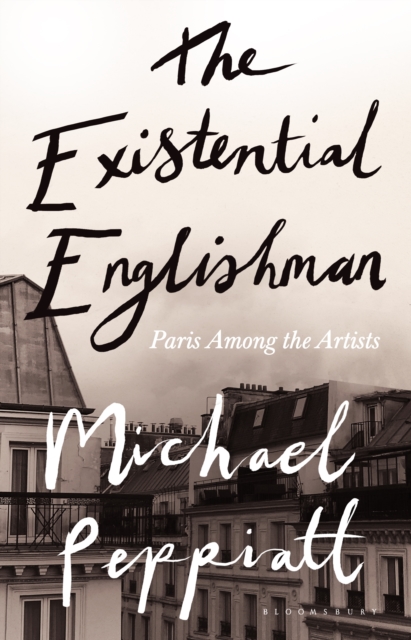 A love letter to Paris and a memoir of a life spent at its bohemian heart, rich with adventures, misadventures and the beauty of one of the most enduringly romantic cities in the world

The Existential Englishman is both a memoir and an intimate portrait of Paris -- a city that can enchant, exhilarate and exasperate in equal measure. As Peppiatt remarks: 'You reflect and become the city just as the city reflects and becomes you'. This, then, is one man's not uncritical love letter to Paris.

Intensely personal, candid and entertaining, The Existential Englishman chronicles Peppiatt's relationship with Paris in a series of vignettes structured around the half-dozen addresses he called home as a plucky young art critic. Having survived the tumultuous riots of 1968, Peppiatt traces his precarious progress from junior editor to magazine publisher, recalling encounters with a host of figures at the heart of Parisian artistic life - from Sartre, Beckett and Cartier-Bresson to Serge Gainsbourg and Catherine Deneuve. Peppiatt also takes us into the secret places that fascinate him most in this ancient capital, where memories are etched into every magnificent palace and humble cobblestone.

On the historic streets of Paris, where all life is on show and every human drama played out, Michael Peppiatt is the wittiest and wickedest of observers, capturing the essence of the city and its glittering cultural achievements.