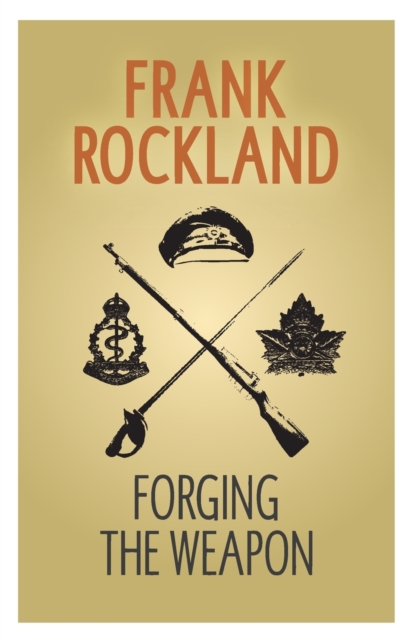 Who knew? In the fall of 1914, Canadians had earned a reputation as hard-drinking and poorly disciplined troops. No one expected much from them. Certainly not the British! All they wanted was a sharp salute as the men did what they were told.


Prime Minister Sir Robert Borden and his Minister of Militia and Defence, Colonel Sam Hughes, had different ideas. Borden had no choice! When England declared war, Canada was automatically at war too. Hughes, however, was eager to get his boys bloodied before the war was over. He would do anything in his power to get the Canadians into the fight.


As the guns sounded in August, the first contingent gathered at Valcartier. Corps of Guide Captain James Llewellyn had trained for this moment, and he was not about to miss out. Gunner Paul Ryan had volunteered to escape his family and to impress a girl. Nursing Sister Samantha Lonsdale had answered the call because she needed a job, and going to war was an adventure.


As the months rolled by, it was at Valcartier and Salisbury Plain that they helped forge the Canadian Expeditionary Force into one of the most formidable weapons of the First World War.