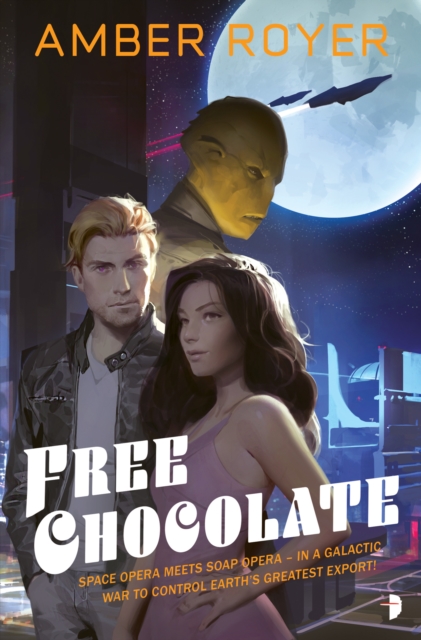 In the far future, chocolate is Earth's only unique commodity one that everyone else in the galaxy is willing to kill to get their hands, paws and tentacles on

Forces array against her including her alien boyfriend and a reptilian cop. But when she escapes onto an unmarked starship things go from bad to worse: it belongs to the race famed throughout the galaxy for eating stowaways! Surrounded by dangerous yet hunky aliens, Bo starts to uncover clues that the threat to Earth may be bigger than she first thought.