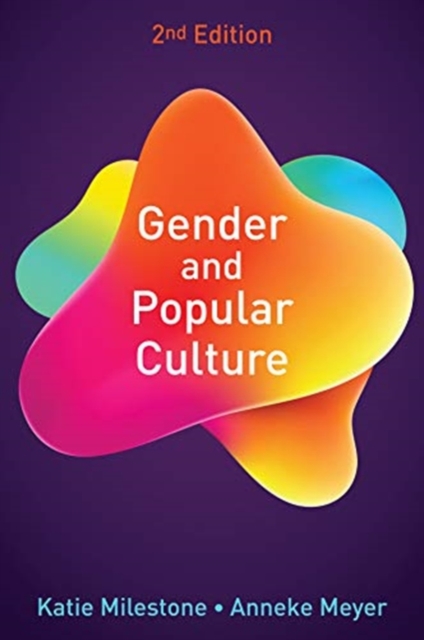 This fully updated second edition of Gender and Popular Culture examines the role of popular culture in the construction of gendered identities in contemporary society. It draws on a wide range of cultural forms - including popular music, social media, television and magazines - to illustrate how femininity and masculinity are produced, represented, used and consumed.

Blending primary and secondary research, Milestone and Meyer introduce key theories and concepts in gender studies and popular culture, which are made accessible and interesting through their application to topical examples such as the #MeToo campaign, intensive mothering and social media, discourses about women and binge drinking, and gender and popular music.

Included in this revised edition is a new chapter on digital culture, examining the connection between digital platforms and gender identities, relations and activism, as well as a new chapter on cultural work in digital contexts. All chapters have been updated to acknowledge recent changes in gender images and relations as well as media culture. Additionally, there is new material on the Fourth Wave Women's Movement, audiences and prosumers, and the role of social media.

Gender and Popular Culture is the go-to textbook for students of gender studies, media and communication, and popular culture.