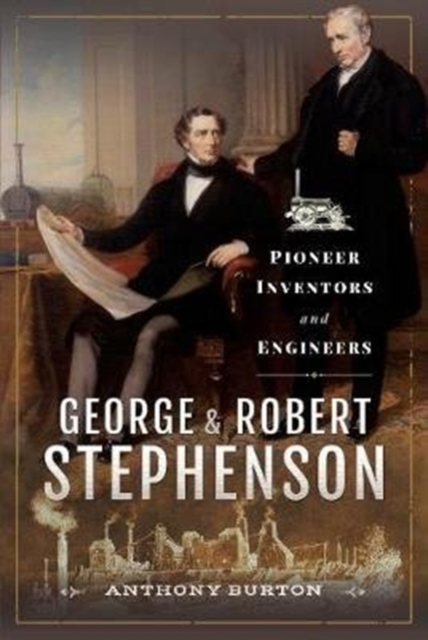 This is a new biography of two great British engineering pioneers, who did much to develop the world we now live in.

George and Robert Stephenson, were at the forefront of early railways and were at the cutting edge of modern engineering history.

Industrial historian Anthony Burton looks into these two giants of the late Georgian and early Victorian age, who were responsible for the development of much of the early railway map in both Britain and other parts of the world.

The work examines the lives of the two men and their ability to overcome some of the most pressing engineering problems of their time.

This is a new work, with newly researched material published here for the first time, which take a fresh look at both pioneering engineers and their achievements.