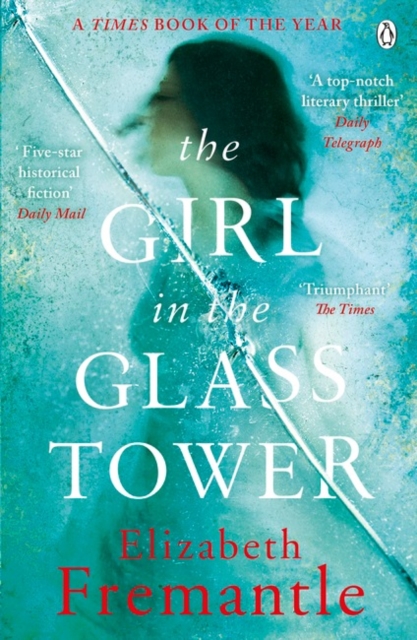 Girl in the Glass Tower

But to do so she must trust those on the outside.
Those who have their own motives...

Discovery means death. But what choice has any woman trapped in a man's world?

Imprisoned by circumstance, Arbella Stuart is an unwilling contender for the throne. In a world where women are silenced, what chance does she have to take control of her destiny?

Praise for The Girl in the Glass Tower:

'Thrilling, clever and beautifully written' The Times, 'Books of the Year'

'Beautifully written, completely engrossing and a book that stays with you after the pages are closed' Historia