Pagina principala Guardians of the Peaks 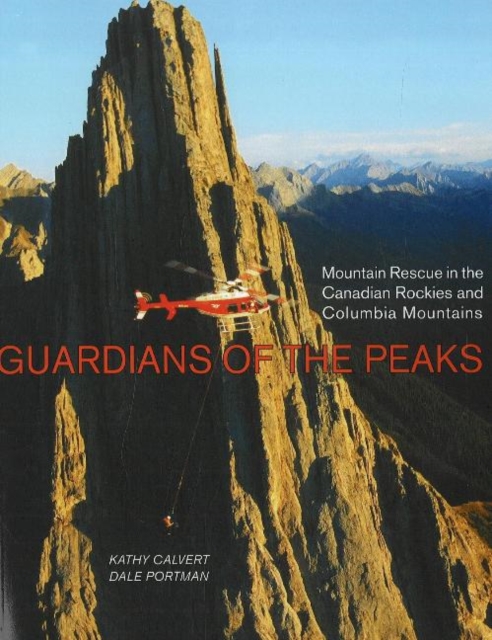 Guardians of the Peaks

As climbing gained in popularity with the emerging middle classes after the Second World War, tragic accidents became more common. Two accidents in 1954–55 forced the government to develop a professional mountain rescue team through the Park Warden Service, under the tutelage of Swiss guide Walter Perren, considered the father of mountain rescue in Canada. Perren essentially turned cowboys into competent rescue personnel, and the story takes off from there.

Guardians of the Peaks traces the first 50 years of mountain rescue in Canada, focusing on the five principal men instrumental in its development. Authors Kathy Calvert and Dale Portman cover all aspects of the rescue experience, juxtaposing the political, cultural and technical developments of the time with gripping accounts of actual rescues.

Guardians of the Peaks is a fascinating look at the people who are willing to enter this stress-laced, demanding profession in order to save lives, despite the personal tragedy it often involves.