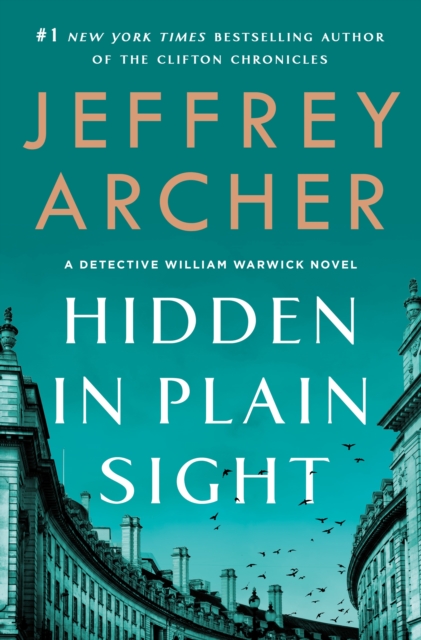 William Warwick has been promoted to Detective Sergeant, but his promotion means that he, along with the rest of his team, have been reassigned to the Drugs Squad. They are immediately tasked with apprehending Khalil Rashidi, a notorious drug dealer, who operates his extensive network out of South London.

As the investigation progresses, William runs into enemies old and new: Adrian Heath, from his school days, now a street dealer who he convinces to turn informer; and financier Miles Faulkner, who makes a mistake that could finally see him put behind bars. Meanwhile, William and his fiancée Beth enjoy making preparations for their upcoming wedding, though an unpleasant surprise awaits them at the altar.

As William’s team closes the net around a criminal network like none they have ever faced before, he devises a trap they would never expect, one that is hidden in plain sight . . .