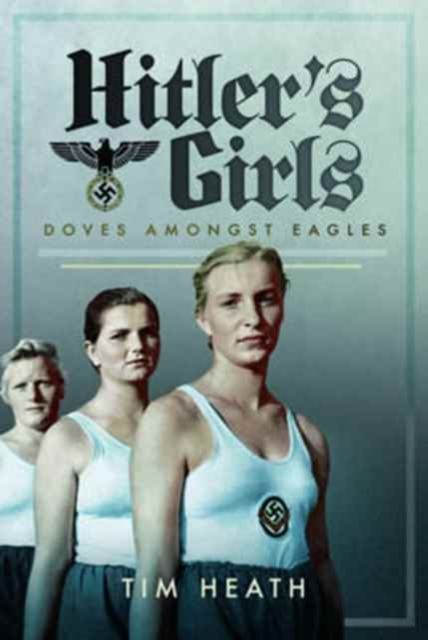 Hitler's Girls is not just another Hitler Youth history book. Concentrating purely on the role of German girls in Hitler's Third Reich, we learn of their home lives, schooling, exploitation and eventual militarization from firsthand accounts of women who were indoctrinated into the Jung Madel and Bund Deutscher Mädel as young girls.

From the prosperous beginnings of 1933 to the cataclysmic defeat of 1945, this insightful book examines in detail their specific roles as defined by the Nazi state. Few historical literary works have gone as deep to find the truth, the conscience and the regret, and in this sense 'Hitler's Girls' is a unique work unlike any other yet published.

Written in an attempt to provide a definitive voice for this unheard generation of German females, it will leave the reader to decide for themselves whether or not the girls were the obedient accessories to genocide, and it will lead many readers to question many aspects of what they have previously thought about the role of girls and young women in Hitler's Third Reich. This is their story.