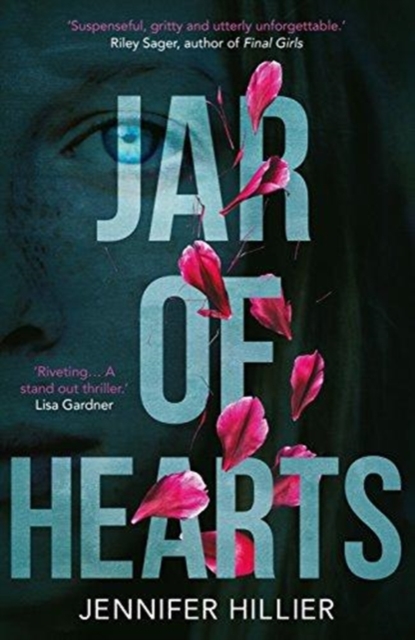 A compelling story of murder, betrayal, and the secrets of the past…

Georgina, known as Geo, is a 30-year-old rising executive when her world comes crashing down. Her high school boyfriend has been identified and arrested for a series of serial murders, including Angela, Geo's best friend in high school. Angela disappeared without a trace at 16 and her body has just been found. Now Geo is under arrest for helping her then-boyfriend cover it up. And it's one of her other close friends from high school, Kaiser Brody, who arrests her.

While Geo is sent to prison for her part, Calvin escapes from custody and is on the run. Geo, now thirty-five, is about to be released from prison to try and start over. But someone has started killing people and dumping their bodies in her old neighborhood, with some of the markers of the missing Sweetbay Strangler—her old boyfriend Calvin. Is these killings some kind of message from Calvin? Are they some of revenge? Is she herself now in danger?

Everything turns on what really happened that tragic night back when Geo and Angela were high schoolers. Everyone thinks they know the truth, but there are dark secrets buried deep within other secrets, and it may be too late for anyone to survive the truth.

Jar of Hearts is a compelling edge-of-your-seat thriller that grabs readers from the very beginning and holds them rapt, as the truth of both the past and the present is skillfully unfolded, until the very last page.