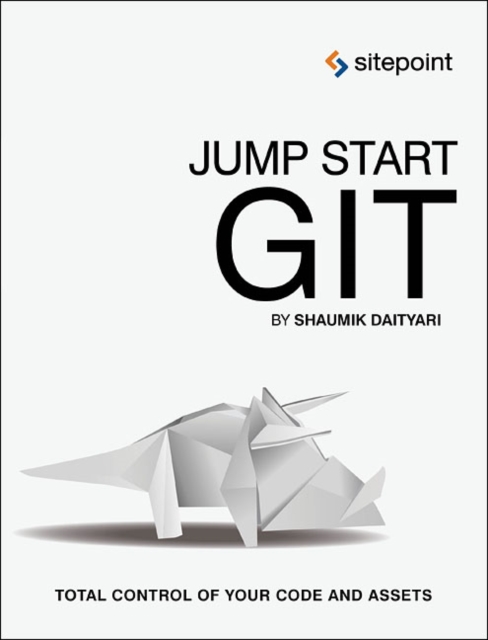 Get a Jump Start on version control with Git today!

Most engineers we meet prefer Git over other distributed version control systems.

These systems let you store different versions of project files and directories, so you can roll back to an earlier one if something goes wrong. And since they're distributed, they smooth the path for dev team collaboration.

But what is it about Git that makes it mission-critical on so many web projects?

Spend just one weekend with this hands-on tutorial, and you'll know the answer.


Understand Git's core philosophy.
Get started with Git: install it, learn the basic commands, and set up your first project.
Work with Git as part of a collaborative team.
Use Git's debugging tools for maximum debug efficiency.
Take control with Git's advanced features: reflog, rebase, stash, and more.
Use Git with cloud-based Git repository host services like Github and Bitbucket.
See how Git's used effectively on large open-source projects.
Git was created by Linus Torvalds, who invented Linux, so it comes with the best credentials. What are you waiting for? Get a jump start on Git today.