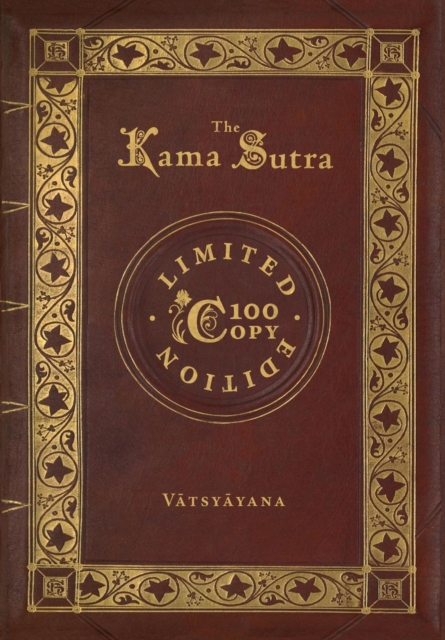 Greetings to Dharma, Artha and Kama
In the beginning, the Lord of Beings created men and women, and, in the form of commandments in one hundred thousand chapters, outlined the rules of their existence in relation to Dharma which is the acquisition of religious merit, Artha which is the acquisition of wealth, property, etc. and Kama which is love, jouissance, sensual pleasure. These three words have been preserved everywhere. They can also be defined by come, wealth and pleasure, three things that are continually mentioned in Manou's Laws.
Some of these commandments, those, for example, that deal with Dharma, were written separately by Swayambhou Manou; those that look at Artha were compiled by Brihaspati; and those related to Kama were exposed by Nandi, Mahadeva's disciple, in a thousand chapters.
Later, these Kama Sutra (aphorisms on love), written by Nandi in a thousand chapters, were reproduced by Shvetaketou, son of Uddvalaka, in an abridged form, in five hundred chapters; the same book was also reproduced in an abridged form, in one hundred and fifty chapters, by Babhravya, heir to the Punchala region (south of Delhi). These 150 chapters were grouped under the following seven titles or divisions::
Sadharana (general questions). Samprayogika (hugs, etc.). Kanya Samprayuktaka (union of male and female). Bharyadhikarika (on his own wife). Paradarika (on the wives of others). Vaisika (on courtesans). Aupamishadika (on the arts of seduction, tonic medicines, etc.).
The sixth part of this last work was separately presented by Dattaka at the request of the public women of Pataliputra (Patna); likewise the first part, by Charayana.