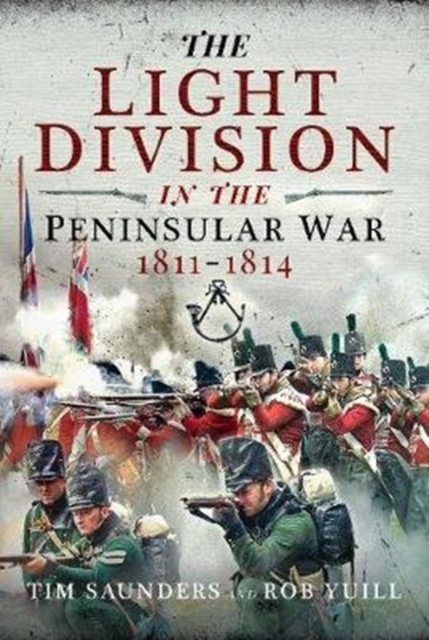 By the middle of 1811, Brigadier General Robert Craufurd's Light Division was emerging as the elite of the Peninsular Army and Wellington was seeking opportunities to go over to the offensive, following the expulsion of Marshal Mass�na from Portugal.

After a period of outpost duty for the Light Division on the familiar ground of the Spanish borders, Wellington seized 'the keys to Spain' in the epic sieges of Ciudad Rodrigo and Badajoz. Still reeling from the loss of General Craufurd, 'The Division' led the army against Marshal Marmont and after a protracted period of marching and counter marching, the French were finally brought to battle at Salamanca. As a result of King Joseph being driven out of Madrid, the French marshals united and in the autumn of 1812, the British were driven back to Ciudad Rodrigo in another gruelling retreat.

With news of Napoleon's disaster in Russia and with reinforcements from Britain, Wellington prepared his army to drive the French from the Peninsular. A lightening march across Spain to cut the Great Road found King Joseph and Marshal Jourdan at Vitoria and the resulting battle, in which the Light Division fought their way into the heart of the French position, was a triumph of arms for Wellington's light troops.

The pursuit into the Pyrenees, had a sting in the tail when Marshal Soult mounted counter offensives in an attempt to relieve San Sebastian and Pamplona. Having thrown the French back and with the Sixth Coalition intact, the Light Division fought their way through the mountains and into Napoleon's France.

With the allies closing in on all sides, the French fought on into 1814 and the Light Bobs had further fighting before the spoils of peace in a war-weary France could be enjoyed.