Pagina principala Line That Held Us 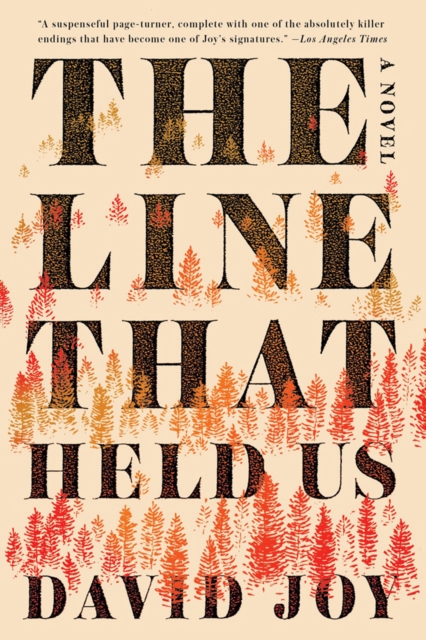 Line That Held Us

An accidental death, and the cover-up that follows, sparks a dark series of events that reverberates through the lives of four people who will never be the same again.

When Darl Moody went hunting after a monster buck, a kill that could make the difference between meat for the winter and an empty freezer, he never expected he'd accidentally shoot a man digging ginseng. Worse yet, he's killed a Brewer, a family notorious for vengeance and violence.

With nowhere to turn, Darl calls on the help of the only man he knows will answer, his best friend, Calvin Hooper. But when Dwayne Brewer comes looking for his missing brother and stumbles onto a blood trail leading straight back to Darl and Calvin--and to Calvin's girlfriend, Angie--a nightmare of revenge rips apart their world.

A story of friendship and family, The Line That Held Us is a tale balanced between destruction and redemption, where the only hope is to hold on tight, clenching those you love. From a writer whose stories are like a pull from a bottle of Appalachian moonshine: smooth and elegant with a punch in the gut that lingers a while after you're done (Garden & Gun), Joy's book is another masterwork of Southern noir.