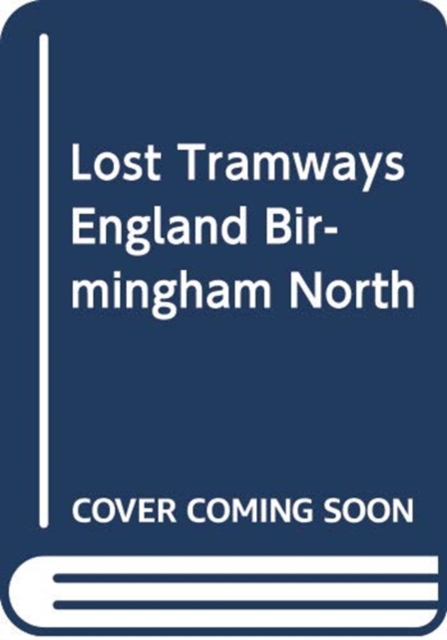 The city of Birmingham possessed the country’s largest 3ft 6in gauge tramway; although the process of conversion to trolleybus or bus operation commenced in the 1920s – indeed Birmingham was the first operator in Britain to see a tram route converted to trolleybus operation – a significant operation survived into the post-war years and it was not until the summer of 1953 that the final trams operated.
This volume is one of two that recall that era; focusing on the routes to the north of the city centre – to places like Perry Barr, Aston, Erdington and Pype Hayes Park – the book provides a graphic reminder that it is not only the historic trams that have been lost but also the streetscapes through which many of them operated have also largely disappeared.
• The Lost Tramways of England series documents the tram networks which were at the heart of many of Britain’s growing towns and cities from the mid-19th century to the mid-20th century.
• Transport expert Peter Waller, author of numerous works on the regional tram systems of the UK, guides the reader along the route of the network and discusses its key features stop by stop.
• As well as rigorously detailed transport history, these volumes provide an intimate glimpse into life as it was lived during this period, and the recognisable streets which have been maintained or transformed through the decades.
• An informative, accessible and portable resource for the tram enthusiast as well as the general reader, and a superb souvenir or gift for visitors past and present.
• Photo illustrated throughout, including many archive images which are appearing in print for the first time.