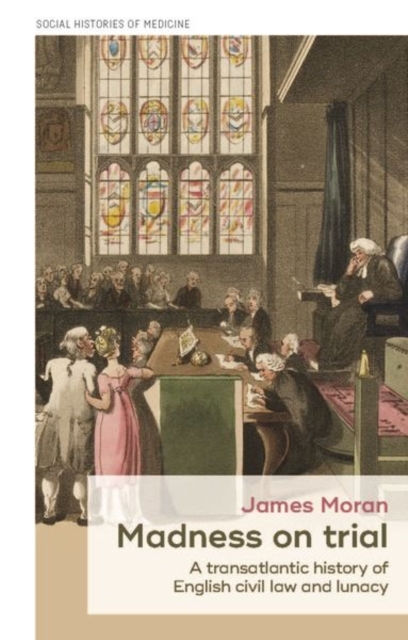 Madness on trial presents a powerful reinterpretation of the history of madness. It examines the strong influence of civil law on our understanding of, and responses to, madness in England and in the North American territory of New Jersey, which has not hitherto undergone major academic investigation.
Lunacy investigation law had its origins in fourteenth-century England, and grew to encompass trials in lunacy, chancery court proceedings, proceedings in guardianship and trials of traverse. By the eighteenth century, English architects of the civil law had developed a sophisticated legal response to those among the propertied classes who suffered from madness. Moreover, the civil law governing the response to madness in England was successfully exported into several of its colonies, including New Jersey. Drawing on a well-preserved and rare collection of trials in lunacy in New Jersey, Moran reveals the important ties of civil law, local custom and perceptions of madness in transatlantic perspectives, both before and during the asylum era.
This book will be highly relevant to scholars interested in the history of law, medicine, psychiatry and madness, and mental illness, as well as to those in the mental health and legal professions concerned about contemporary issues in mental capacity and guardianship.