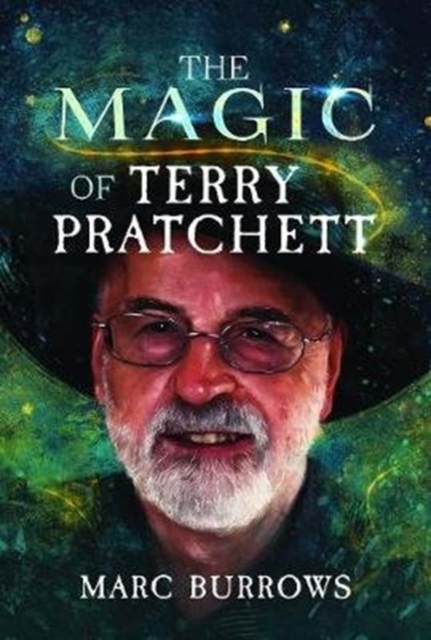 The Magic Of Terry Pratchett is the first full biography of Sir Terry Pratchett ever written. Sir Terry was Britain's best-selling living author, and before his death in 2015 had sold more than 85 million copies of his books worldwide. Best known for the Discworld series, his work has been translated into 37 languages and performed as plays on every continent in the world, including Antarctica.

Journalist, comedian and Pratchett fan Marc Burrows delves into the back story of one of UK's most enduring and beloved authors, from his childhood in the Chiltern Hills to his time as a journalist, and the journey that would take him - via more than sixty best-selling books - to an OBE, a knighthood and national treasure status.

The Magic Of Terry Pratchett is the result of painstaking archival research alongside interviews with friends and contemporaries who knew the real man under the famous black hat, helping to piece together the full story of one of British literature's most remarkable and beloved figures for the very first time.