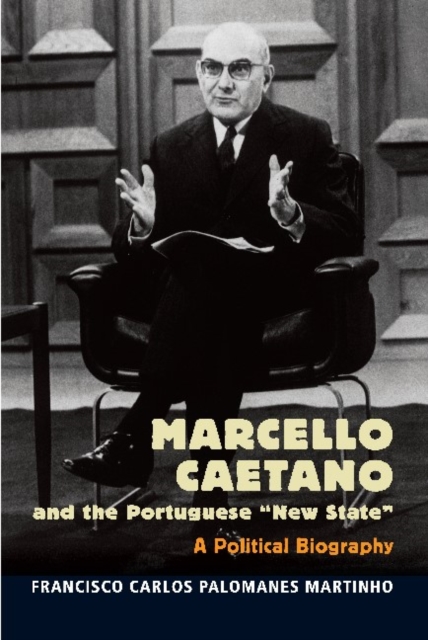 Prime Minister Marcello Caetano was the successor of Antonio de Oliveira Salazar. Considered the second most important figure of the Portuguese dictatorship (the Estado Novo regime, 1933-1974), Caetano has generated considerable disagreement amongst scholars with regard to his persona and politics. The author explains Caetano's growing activism in the Integralismo Lusitano and in the Catholic Church, and his monarchist and nationalist ideology. Caetano's decision to support the Salazar Regime coincided with publications in the mainstream media on corporatism, colonialism, European politics, and the relationship between Brazil and Portugal. His role in the office of General Secretary of Mocidade Portuguesa (MP) was at odds with his neutrality policy in the Second World War. The leadership of Uniao Nacional and the presidency of the Camara Corportiva led to national recognition at a time when the Portuguese regime had to reform its colonial policy.

Caetano's Presidency (beginning in September 1968) reflected the tense relationship between the government and the "liberal wing" on the colonial crisis. Ultimately this led to the final crisis of the New State regime; the fragmentation of the armed forces; and the Carnation Revolution on April 25, 1974. During his exile in Brazil between 1974 and 1980, Caetano maintained correspondence with his Portuguese friends. These correspondences, introduced and explained by Francisco Martinho, are of exceptional importance in understanding Portugal's contemporary political history.