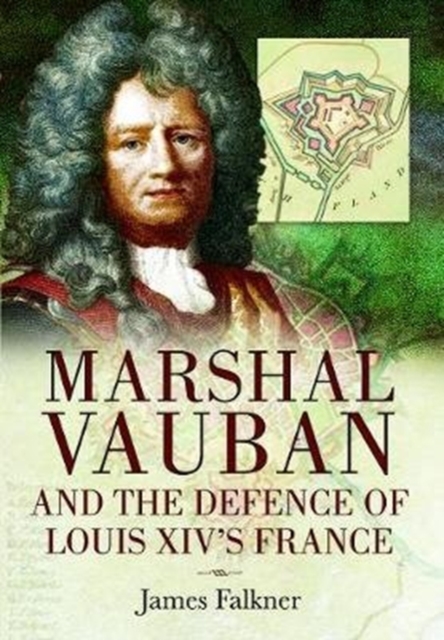 Marshal Vauban and the Defence of Louis XIV's France

Sebastien Le Prestre, Marshal Vauban, was one of the greatest military engineers of all time. His complex, highly sophisticated fortress designs, his advanced theories for the defense and attack of fortified places, and his prolific work as a writer and radical thinker on military and social affairs mark him out as one of the most influential military minds of the late seventeenth and early eighteenth centuries. Yet no recent study of this extraordinary man has been published in English. James Falkner, in this perceptive and lively new account of Vauban's life and work, follows his career as a soldier from a dashing and brave young cavalry officer to his emergence as a masterful military engineer. And he shows that Vauban was much more than simply a superlative builder of fortresses, for as a leading military commander serving Louis XIV, he perfected a method for attacking fortifications in the most effective way, which became standard practice until the present day.

James Falkner's new study will add significantly to the understanding of Vauban's achievements and the impact his work has had on the history of warfare.