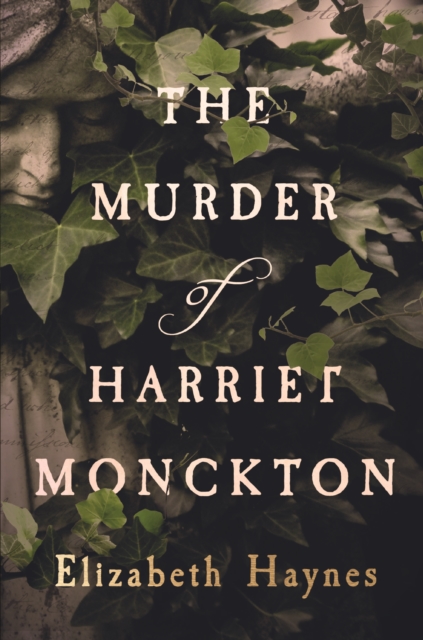 The Murder of Harriet Monckton is based on a true story that shocked and fascinated the nation.

On 7th November 1843, Harriet Monckton, 23 years old and a woman of respectable parentage and religious habits, was found murdered in the privy behind the dissenting chapel she had regularly attended in Bromley, Kent. The community was appalled by her death, apparently as a result of swallowing a fatal dose of prussic acid, and even more so when the autopsy revealed that Harriet was six months pregnant.

Drawing on the coroner's reports and witness testimonies, the novel unfolds from the viewpoints of each of the main characters, each of whom have a reason to want her dead. Harriet Monckton had at least three lovers and several people were suspected of her murder, including her close companion and fellow teacher, Miss Frances Williams. The scandal ripped through the community, the murderer was never found and for years the inhabitants of Bromley slept less soundly.

This rich, robust novel is full of suggestion and suspicion, with the innocent looking guilty and the guilty hiding behind their piety. It is also a novel that exposes the perilous position of unmarried women, the scandal of sex out of wedlock and the hypocrisy of upstanding, church-going folk.