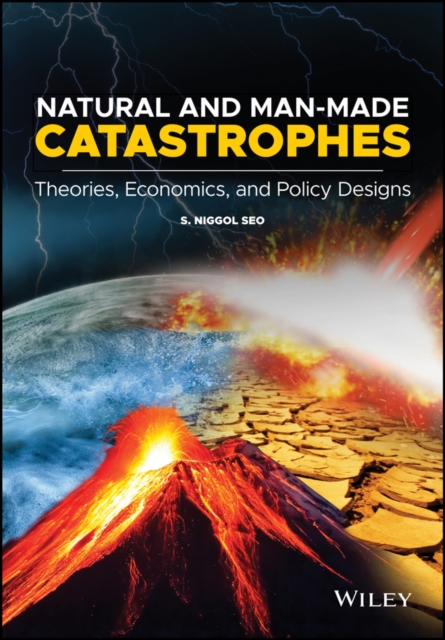 A thorough explanation of the mathematical theories, philosophies, and economics of catastrophes with a view to how humanity should be prepared for events with catastrophic consequences

This book presents a holistic view of natural and man-made catastrophes, from mathematical theories and philosophy through to economics and policy. It is both academic and applied in its approach, offering both empirical evidence and academic reflections to give a new perspective on an ever-developing topic, and providing many examples of public policy and catastrophe responses from around the world.

Lays the foundation for the economic analyses and policy-making on potential humanity/universe threatening catastrophes Includes many examples of public policy and behavioral responses to catastrophes from around the world Provides a wide-ranging commentary on crucial implications of the studies, models, and concepts of catastrophes Synthesizes the catastrophe literature in mathematical theories, philosophical traditions, economic analyses, policy studies, and contemporary concerns. Natural and Man-made Catastrophes: Theories, Economics, and Policy Designs is an important book for students, teachers, professionals, and policy makers who are involved in environmental research and disaster response.