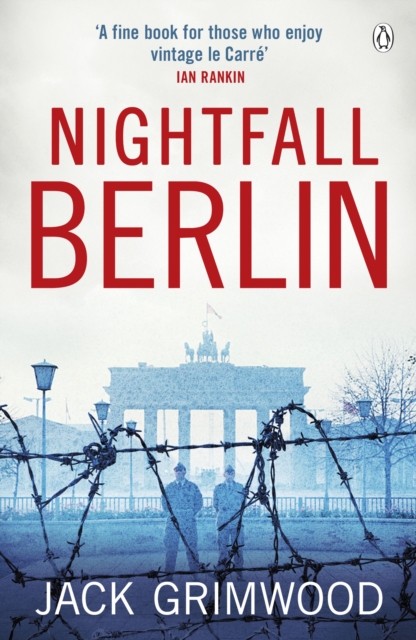 In 1986, news that East-West nuclear-arms negotiations are taking place lead many to believe the Cold War may finally be thawing.

For British intelligence officer Major Tom Fox, however, it is business as usual.

Ordered to arrange the smooth repatriation of a defector, Fox is smuggled into East Berlin. But it soon becomes clear that there is more to this than an old man wishing to return home to die - a fact cruelly confirmed when Fox's mission is fatally compromised.

Trapped in East Berlin, hunted by an army of Stasi agents and wanted for murder by those on both sides of the Wall, Fox must somehow elude capture and get out alive.

But to do so he must discover who sabotaged his mission and why...

Nightfall Berlin is a tense, atmospheric and breathtaking thriller that drops you deep into the icy heard of the Cold War.