Pagina principala None So Blind 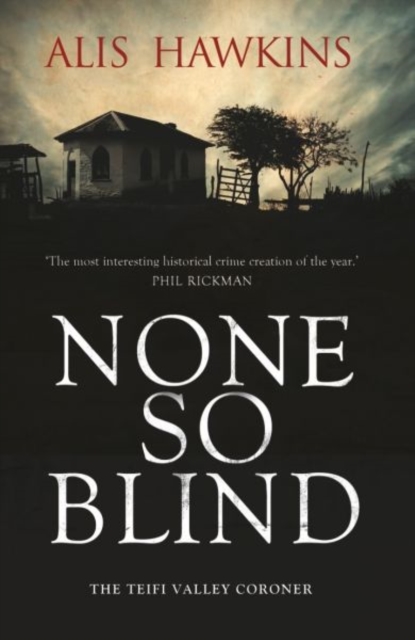 A brilliant new historical mystery series set in the 1850s.

West Wales, 1850. When an old tree root is dug up, the remains of a young woman are found. Harry Probert-Lloyd, a barrister forced home from London by encroaching blindness, has been dreading this discovery. He knows exactly whose bones they are.

Working with his clerk, John Davies, Harry is determined to expose the guilty. But the investigation turns up more questions than answers. Questions that centre around three names. Rebecca, the faceless leader of an angry mob who terrorise those they hate. Nathaniel Howell, a rabble-rousing chapel minister preaching a revolutionary gospel. And David Thomas, an ominous name with echoes from Harry’s past.

Is it Rebecca who is intent on ending Harry and John’s enquiry? Why did Nathaniel Howell disappear when Rebecca’s insurrection was at its height? And can Harry keep the secrets of his own past safely buried?

The search for the truth will prove costly. But will Harry and John be the ones to pay the highest price?