Pagina principala One Who Wrote Destiny
-16% 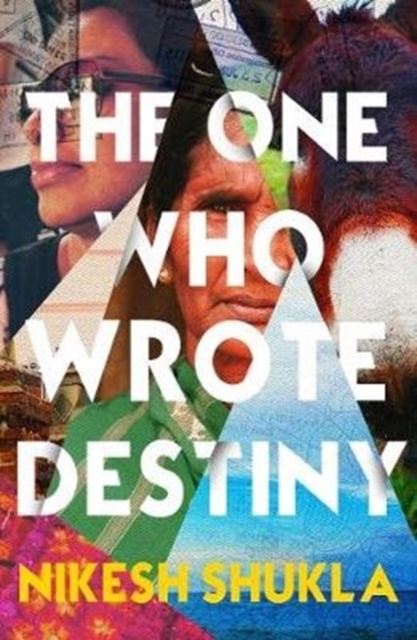 One Who Wrote Destiny

Mukesh has just moved from Kenya to the drizzly northern town of Keighley. He was expecting fame, fortune, the Rolling Stones and a nice girl, not poverty, loneliness and a racism. Still, he might not have found Keith Richards, but he did find the girl.

Neha is dying. Lung cancer, a genetic gift from her mother and an invocation to forge a better relationship with her brother and her widowed father before it's too late. The problem is, her brother is an unfunny comedian and her idiot father is a first-generation immigrant who moved to Keighley of all places.

Rakesh is grieving. He lost his mother and his sister to the same illness, and his career as a comedian is flat-lining. Sure, his sister would have claimed that it was because he was simply unfunny, but he can't help feel that there is more to it than that - more to do with who he is and where he comes from rather than the content of his jokes.

Ba has never looked after her two young grandchildren before. After her daughter died, her useless son-in-law dumped them on her doorstep for a month and now she has to try and work out how to bond with two children who are used England, not to the rhythms of Kenya...