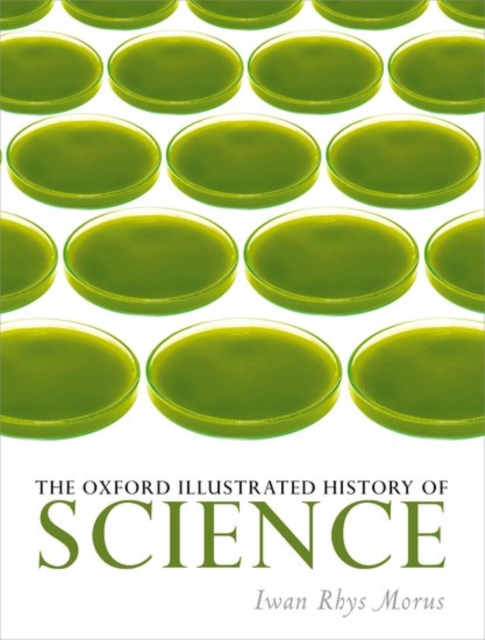 The Oxford Illustrated History of Science is the first-ever fully illustrated global history of science, from Aristotle to the atom bomb - and beyond.

The first part of the book tells the story of science in both the East and West from antiquity to the Enlightenment: from the ancient Mediterranean world to ancient China; from the exchanges between Islamic and Christian scholars in the Middle Ages to the Chinese invention of gunpowder, paper, and the printing press; from the Scientific Revolution of sixteenth and seventeenth century Europe to the intellectual ferment of the eighteenth century.

The chapters that follow focus on the increasingly specialized story of science since the end of the eighteenth century, covering experimental science in the laboratory from Michael Faraday to CERN; the exploration of nature from intrepid Victorian explorers to twentieth century primatologists; the mapping of the universe from the discovery of Uranus to the Big Bang Theory; the impact of evolutionary ideas from Lamarck, Darwin, and Wallace to DNA; and the story of theoretical physics from James Clark Maxwell to Quantum Theory and beyond. A concluding chapter reflects on how scientists have communicated their work to a wider public, from the Great Exhibition of 1851 to the Internet in the early twenty-first century.